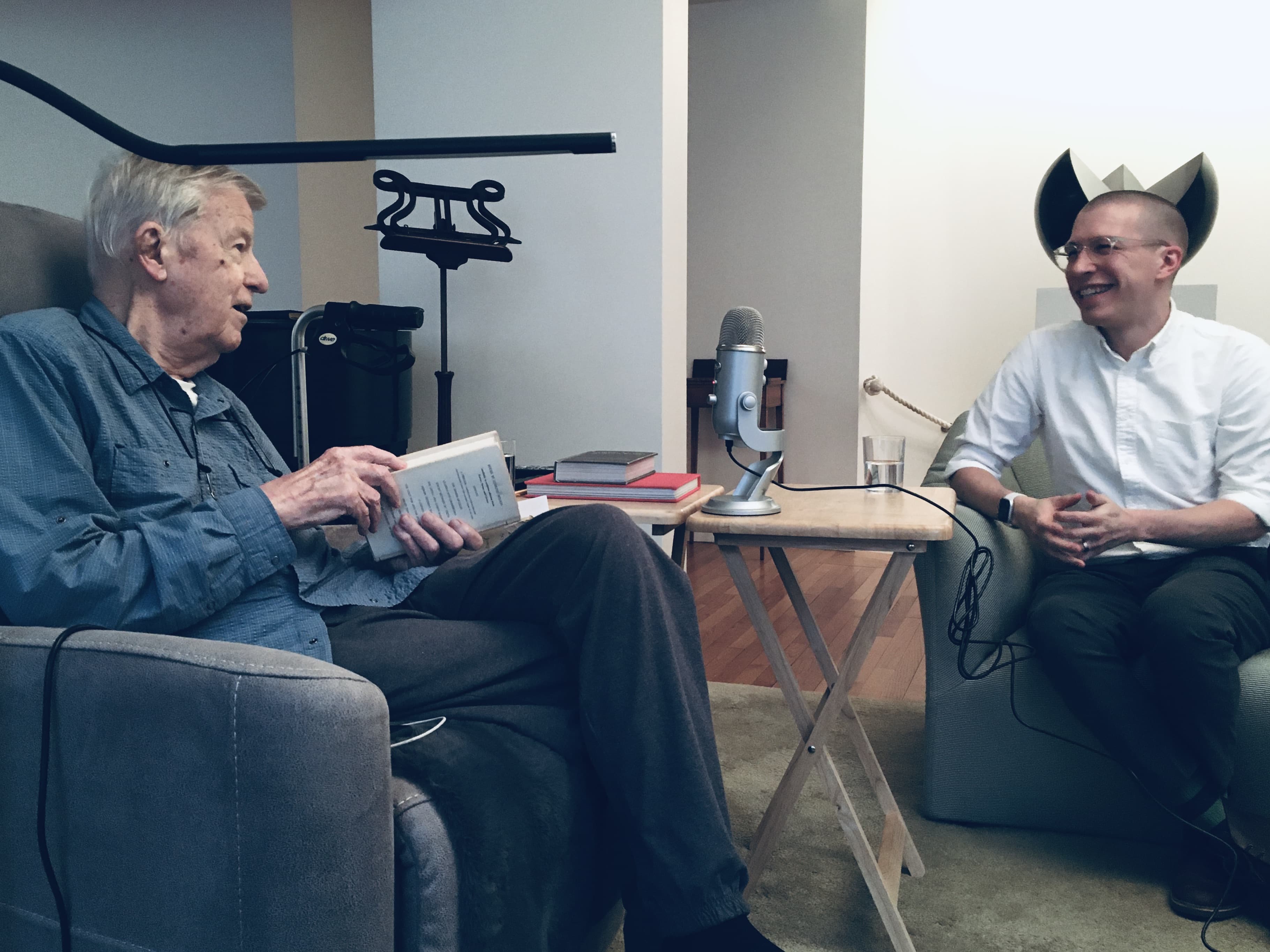 Henry N. Cobb, the architect, writer, and teacher, passed away at his home in Manhattan on Tuesday at 93. I had written about his book, Words and Works: 1948-2018 last fall for Design Observer and wrote a bit more about it right here on the blog. After that review was published, I had the opportunity to interview Cobb for my podcast, Scratching the Surface. It was an honor and privilege to spend time with him and talk about his work, writing, and architecture for a few hours right before Thanksgiving. I left inspired by his energy and curiosity. That episode, strangely, was set to go up the night he died. Wednesday morning I re-recording my introduction to reflect the news, a transcript of that introduction is below and you can listen to the entire conversation here. RIP. 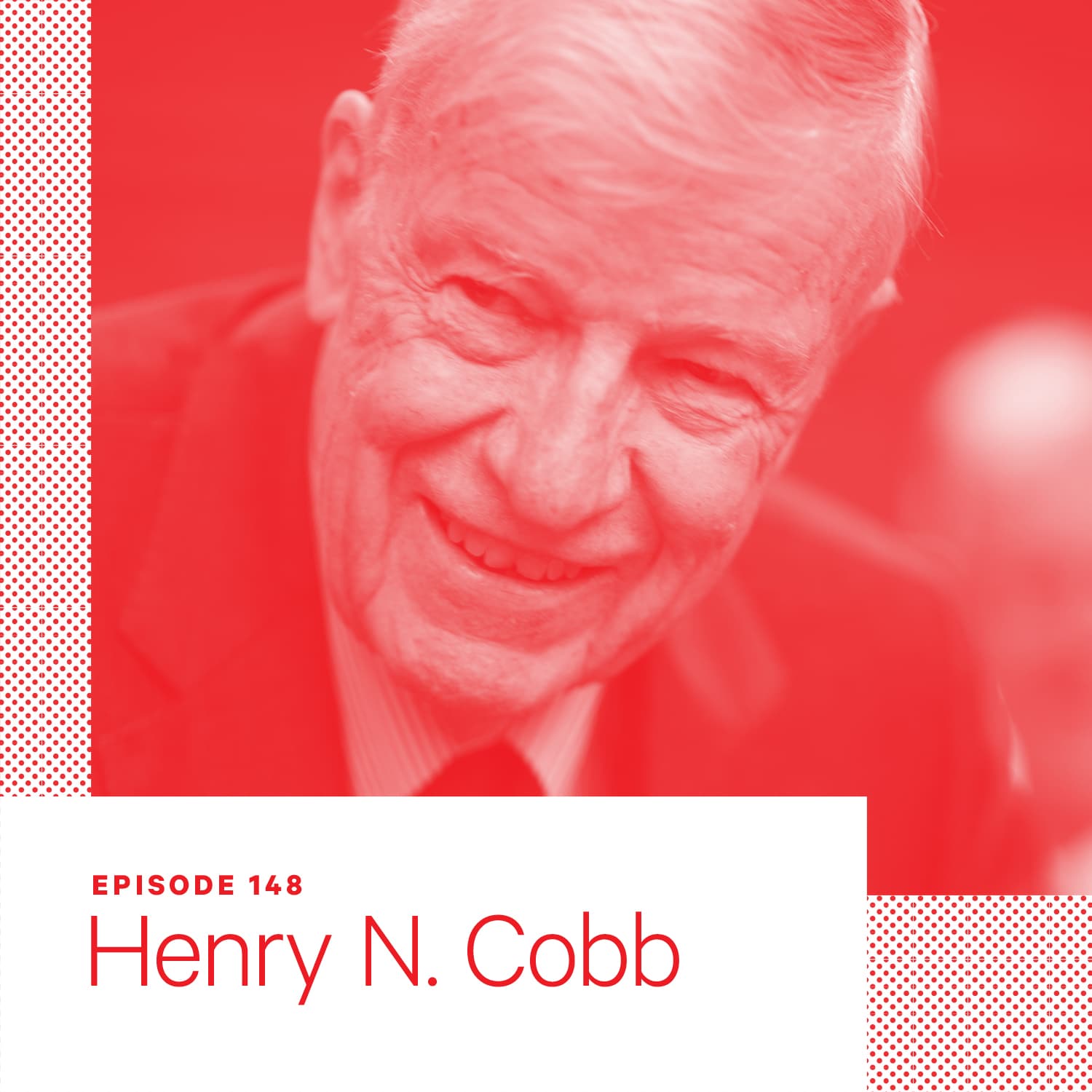 Henry, for those of you who don’t know, was a founding partner of Pei Cobb Freed and Partners, the international architecture firm co-founded by I.M Pei in 1955. He was the chair of the architecture program at the Harvard graduate school of design from 1980 to 1985 and In 2018 he published his first book, Words and Works: 1948-2018 that uses his career to trace what he calls the ‘predictament of architecture.’

I had read the book last year and was just blown away by it — both the form and structure of it, but also the content. Here was a book that felt like a monograph but wasn’t quite a monograph. So I wrote a review of it for Design Observer and got an email after it was published from an architect who used to work for Cobb asking if I’d be interested in an introduction and if I was interested in having him on the show.

And I obviously could not say no to that so late last year right before thanksgiving, I visited Cobb in his home one evening where we spoke for a long time about his career, about this book, his time as chair of the architecture department at Harvard, and the state of architecture.

Since hearing he had died late last night, I find myself thinking to the end of this conversation. I wanted to know what it was about architecture that kept his interest for seventy years. We talked about what he was working on - a new building he hoped he’d see finished in his lifetime, a new book he was working on, other writing he was doing. Here was someone who, even after a seven decade career, was still asking questions, was still thinking, was still interested. If I am lucky to live to ninety, I hope I feel the same. In a way, I guess, that’s what this podcast has always been about.

He was incredibly generous and answered all my questions thoughtfully, turning the conversation back to me after we had stopped recording. I was struck by the interest he had in me, in my work, and in this podcast. From what I’ve seen, this is how he was with everyone. Here is someone who has had an outsized influence on architecture but did so with humility, with generosity, with grace. In my experience, that’s a rare combination.

So this episode is for Harry. It’s a thank you. A thank you for working, for writing, for sharing, for teaching, for giving, and for this conversation. It meant a lot to me and means even more to me now. I hope this is a fitting tribute and perhaps another small way to remember him.

Here’s me and Henry N Cobb.

The Peace of Wild Things by Wendell Berry

Winter 2020 Playlist: A Ship Out to Nowhere