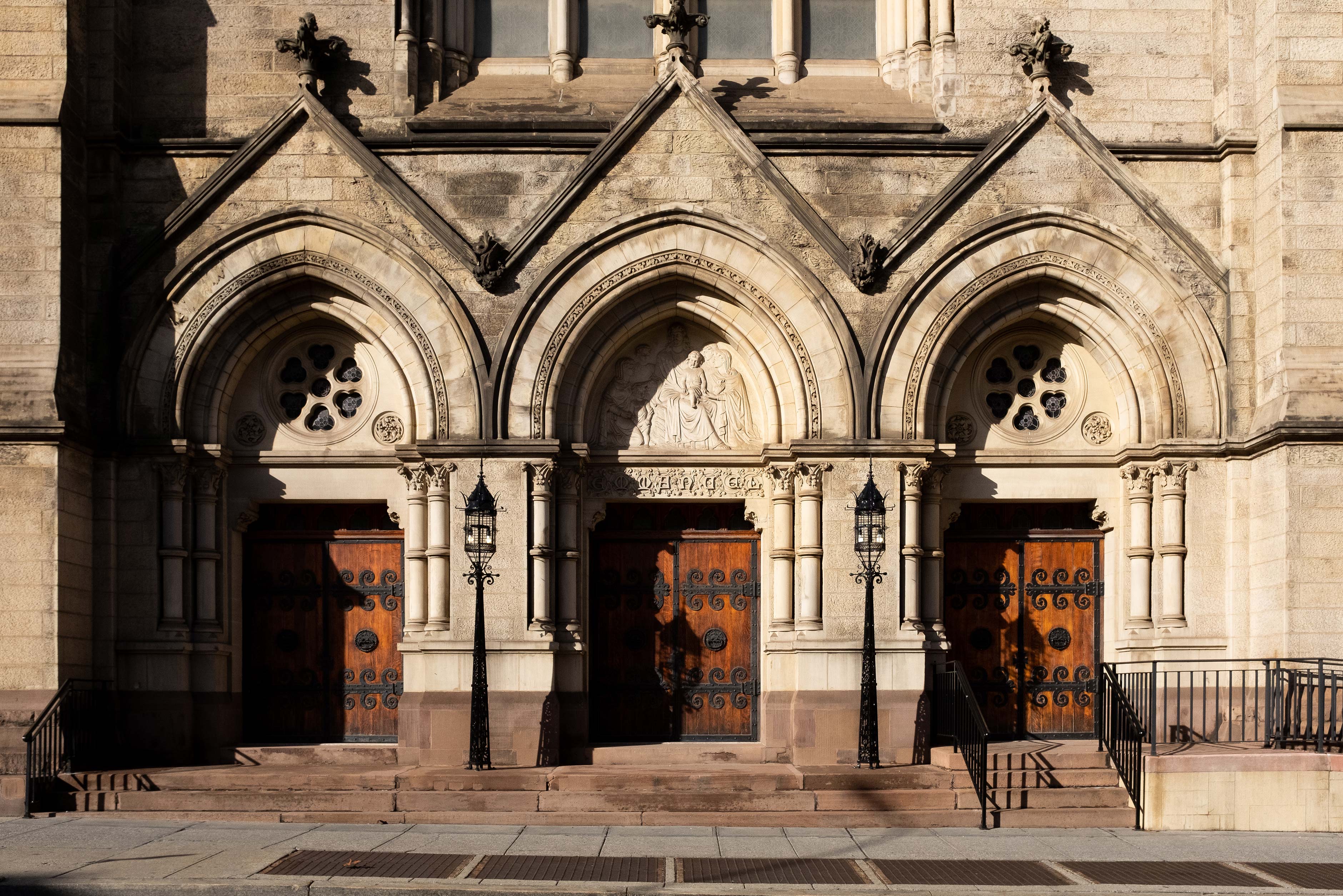 Welcome to my brand new, completely re-built from the ground up, honest-to-goodness, good-old-fashioned blog. This space, I hope, will become the new home for my writing, a place to experiment and share; an online playground of sorts, just like the way blogs were fifteen years ago.

For the last ten years — literally to the day! — my blog was powered by Tumblr. I was romanced by Tumblr’s ease in publishing different kinds of content, it was an interesting mix somewhere between the online journals that blogs felt like at the time and the short bursts of Twitter1. It had a built-in social network, a place for both creation and consumption. And for ten years, it was truly a joy to publish there, a place to retreat from the frenetics of Twitter, a place to carve out as my own.

But over the years, Tumblr and I grew apart. They were bought by Yahoo and then sold again. They added more and more ads while the underlying tech that powered the whole thing saw little innovation. It’s amazing, honestly, how similar the interface looks now to when I first started using it. This is all happening, of course, as the blogging output in general is decreasing as more of us post on Twitter and Instagram, where everyone else is.

I’ve felt myself pushing up against Tumblr’s constraints lately — it’s sometimes inability to handle large images, especially frustrated me — and I started wondering if it was time to look somewhere else or if it was time, finally after fifteen years, to give up blogging all together.

Twitter, especially, has been huge for my own career. I’ve gotten jobs because of Twitter. Twitter is where I promote my work, where I built an audience, where I met people who are now irl friends. But I’ve been pulling back, spending days without it and have found my relationship to writing, to books, to media enriched. I get nervous when I start thinking in tweets.

And as an amateur photographer, I’d been prolific on Instagram since the service opened but have increasingly felt that Instagram was no longer the place I wanted my photography. It was weird to see my photos mixed in the middle of baby photos and food porn. There’s nothing wrong with those photos, mind you it seems like Instagram has abandoned its roots as a place for serious photography in favor of the Snapchat crowd. Now with its founders gone, I sense Facebook’s tentacles already stretching themselves into what was once my favorite social network. I want a place to post photos, to experiment with text and image, to share new photo series in beautiful high resolution. Flickr could have been that — was that for ten minutes! — but no more.

I want this blog is for that. It’s for long-form essays and photo series, for thoughts about books and culture and design. It’s a place for writing and thinking out loud.

I know what you’re thinking: aren’t email newsletters the new blogs? Probably. I subscribe to a lot of them and love every single one. I write a monthly newsletter for my podcast membership program and it’s been a joy to write. But I see this blog as a blog in the traditional sense — some posts may be long essays, others just a series of photos or a few links. Who knows, there might be multiple posts in one day. It’s a place to experiment and play around and knowing that’s going to people’s inboxes makes me nervous. I never, never want to spam you.

That said, I am working on getting the RSS feed plugged into Mailchimp so you’ll be able to get each new post delivered right to your inbox. This solves the biggest delivery problem I see with blogs in 2019. RSS never got mass appeal the way us nerds hoped it would in the early-aughts. Google Reader killed those dreams literally overnight. People are on Twitter, on Instagram, on Slack, in their inboxes. No one wants another thing they have to subscribe to. I’m trying to have the best of both worlds; more on that once I get the bugs worked out. Until then, there is, of course, an RSS Feed and links to new posts will obviously be pushed to Twitter.

Let’s talk tech. This new blog, in part, is an effort to own my own turf, to not rely on other platforms, ever on the whims of pivoting business plans and forever locked in to specific content types. We’re now powered by Jekyll, an open-source static site generator that’s become my go-to platform for building new sites, and hosted on Github. Every post is a text file, backed up on my local hard drive, and I have the flexibility to move and shift content as the blog grows and changes. Plugged into Siteleaf, it’s as easy to update as my first Blogspot blog was back in 2004.

It lives on its own domain — jarrettfuller.blog — and plugs into my main site. I’m using Karla for the headlines and main typography, and Merriweather for the body copy; both are powered by Google Fonts. Social media cards are up so, hypothetically, everything should link nicely when posted on Twitter.

Anyway. This is a blog in the retro sense: a place for words and images, links and essays. A personal space, a quiet space, a space for me. Could a blog still be a place for all of this? Idk. But I want to try.

My goal for 2019 is to be more intentional about my writing (and content creation, more generally). I want it to feel like the way my own favorite writers — Teju Cole, George Saunders, Zadie Smith, Ta-Nahisi Coates, Joan Didion, et al — make me feel when I read them. I want it to be more thoughtful, more personal, more open. This blog is for that. Hi, hello. Welcome. It’s good to be here.