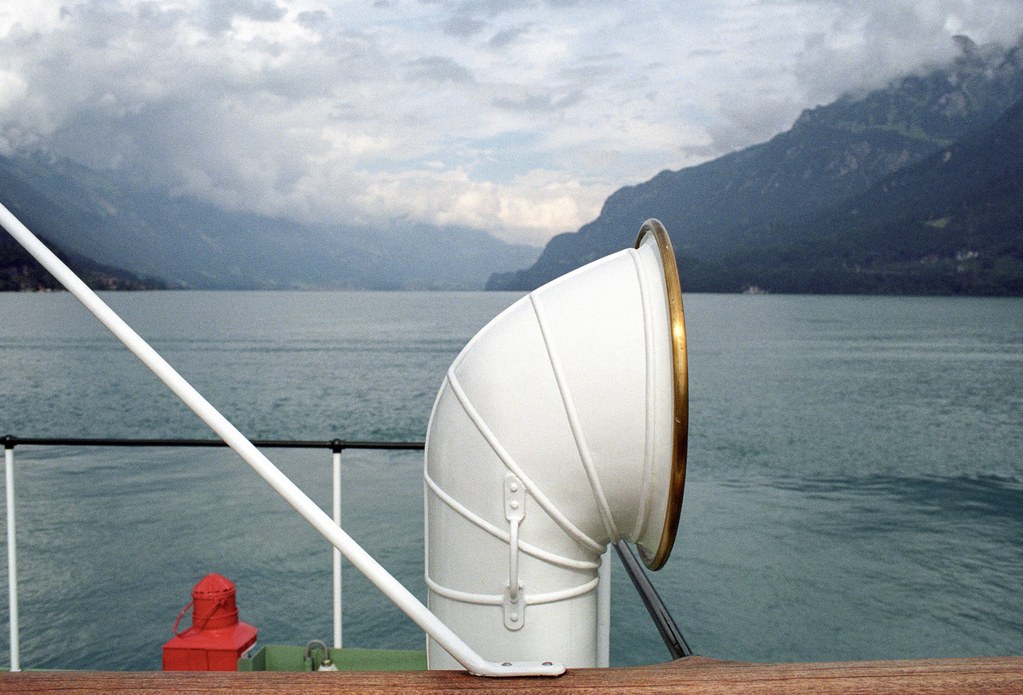 Over the last few years, the person who’s writing has perhaps influenced me the most has been Teju Cole. For the last five years, in his role as photography critic for the New York Times, Cole’s On Photography column has consistently been one of the most thoughtful, beautifully written, and challenging venues for criticism. Earlier this month, he published the final installment of what became a truly incredible body of work.

I had been a fan of Teju for years1. I read his novel Open City during my last week living in San Francisco and I have vivid memories of sitting in my empty apartment with that book, walking around the city one final time and seeing it all with fresh eyes. It was in grad school, however, that I started reading his criticism with a renewed interest. I was studying criticism and thinking about my own voice as a critic and I constantly found myself returning to his essays for his blend of astute commentary, poetic language, and close looking.

An early favorite was Death in the Browser Tab, a provocative essay on the recent string of murders of black men that had been streamed online. What starts as a look at one of those videos turns into a beautiful meditation on race and death. A few months later was his piece on drone photography that expanded into a commentary on surveillance and war. He looked closely at the work of Joel Meyerowitz, Luigi Ghirri, and Peter Funches and examined how both Instagram and affordances influence photography. And we can’t forget the essay he wrote about Marie Cosindas as one long run-on sentence! The centerpiece of the column, I think, was 2016’s Far Away from Here, a blend of travel writing, criticism, and personal essay where he considered the relationship between writing and photography. But if the five years and 36 essays have a theme, it’s how photographs render each other, how they influence the subject, and show (or hide) the humanity in each other. He returned to these questions again and again and again.

Here’s what I wrote in my review of his 2017 book of photographs, Blind Spot, and thinking about his work as a whole:

Blind Spot is a book about looking; about seeing what’s in the frame, about reflecting on what we see. Teju Cole asks us to slow down so we can understand our own blind spots. I saw San Francisco differently that last week, and as I finished Blind Spot this week, I started to see New York differently too. He taught me to see.

This act of slowing down to truly see is the thread that ties his work together; the cornerstone of On Photography. I can’t think of a writer who’s had such a profound impact, on both my work and and my life, as Teju has had. If anything I write can be just half as good as any of these essays, I’ll feel like I’m doing something right.

Spend some time in his archives, it’ll show you a new way to see.