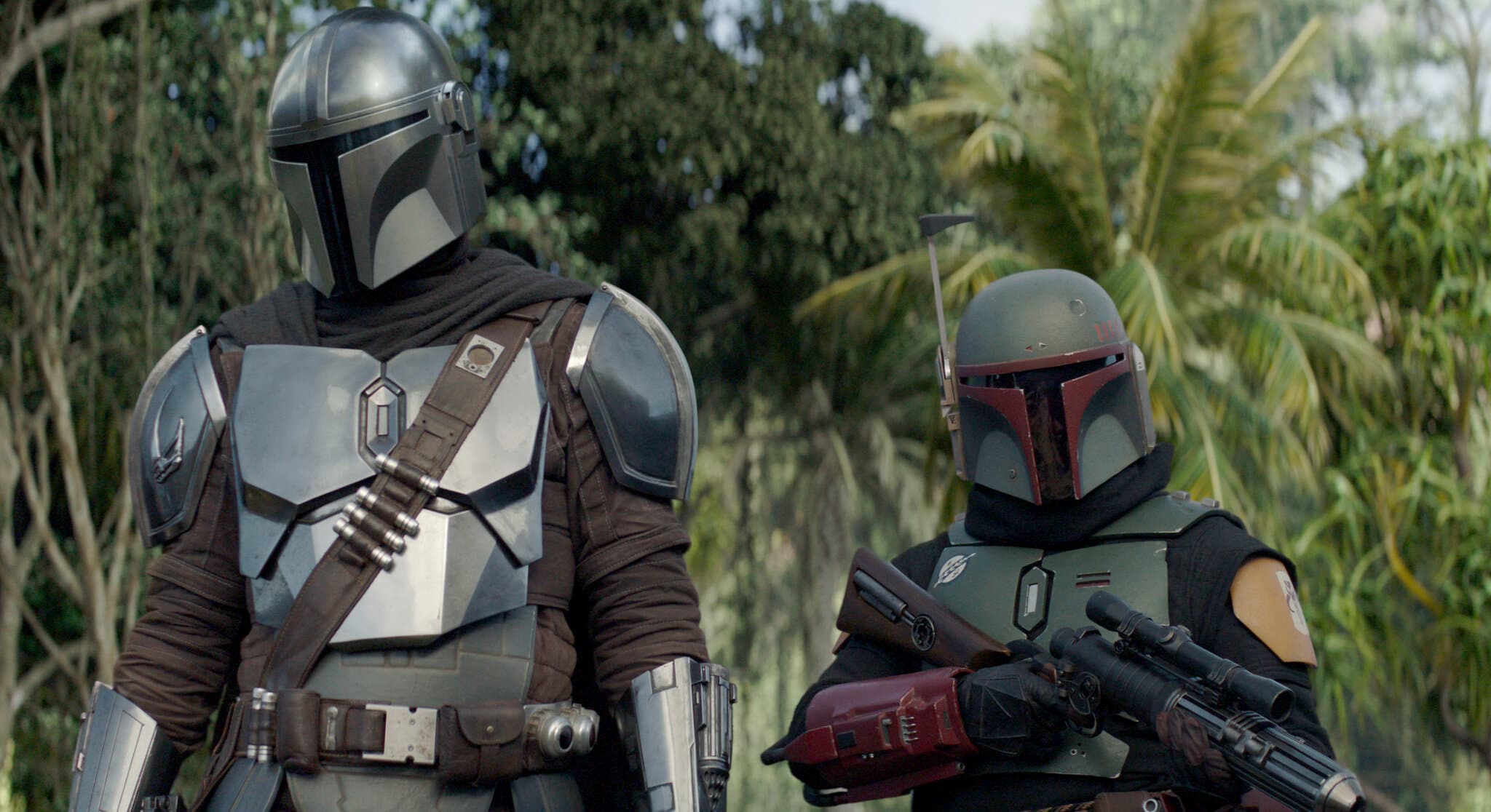 The Mandalorian and the Pitfalls of Star Wars Fan Service

It’s been almost two months since the season two finale of The Mandalorian, Disney+’s flagship show and the latest spinoff in the Star Wars universe, and I’m still trying to figure out why it bothered me so much. The finale (and the entire show) has been nearly universally acclaimed, widely seen as the best new addition to Star Wars, even prompting calls to give showrunner Jon Favreau control over the franchise. But me? I’m not seeing it.

Goes with out saying but spoilers ahead…

The (re)introduction of Luke Skywalker, who’ll take care of Baby Yoda aka Grogru, felt like an unearned return of an old character, nothing more than fan service in an otherwise stellar story. In a show that felt fresh and original, a new take on the franchise, dropping in cast cameos reeks of an easy way out.

Here’s where I say I’m not a big Star Wars fan so I realize I’m coming to this from an unusual perspective. I watched all the movies growing up — the prequel trilogy came out when I was a teenager — and I thought they fun, but they never stuck. Last year, I rewatched all eight movies, in order, before seeing The Rise of Skywalker in the theater and they were…fine? Not bad, but not great, either. The original trilogy is as cheesy as the prequels, the acting a bit flat, and the stories predictable. (Don’t @ me.)

My favorite, by far, of all the movies is Rian Johnson’s controversial The Last Jedi. Johnson, I think, was trying to do something different: a meta commentary on the movies themselves, questioning our fandom and desires while articulating the point of yet another reboot. There’s so much I like in this film: the realization that Rey doesn’t come from a grand legacy and that anyone can be a great jedi, watching Luke doubt the Force and power of the jedis, and of course, Kylo Ren’s famous line “Let the past die, kill it if you have to.”

To me, this read as thesis for what Johnson was trying to do with his movie1. This new trilogy didn’t just have to relive the best moments of the original franchise (as J.J. Abrams clearly wanted to do) but imagine something new. Every new movie doesn’t just have to hit the marks the fans want to see. Why do we keep making these to appeal to a group of men who grew up with these characters? (And honestly, has any remake added significantly to the original?)

Which brings me back to The Mandalorian. The Mandalorian also felt new. The stakes were smaller. The arc, in being more episodic, felt less epic and more human-scaled. It was using the world of Star Wars to create something (almost) wholly new. The risk in giving your main character a mask — a literal barrier between us — felt daring. But as soon as Luke walked in, that illusion was shattered. This, too, was just fan service, a ten episode arc set up to get us to this return. You don’t have to think about Luke doubting in The Last Jedi, it seemed to suggest, Here’s how to remember him.

“What Star Wars did invent was a new kind of commodity. What was being sold was not a particular film, but a whole world, a fictional system which could be added to forever (via sequels, prequels, novels, and any number of other tie-ins),” wrote Mark Fisher in the Guardian back in 2012 titled Star Wars Has Always Been a Sell Out, “Writers such as Tolkien and HP Lovecraft had invented such universes, but the Star Wars franchise was the first to self-consciously commodify an invented world on a mass commercial scale.” This, I realized, is why the ending frustrated me so much: I should have seen it coming. Of course it’s fan service. Star Wars has always been nothing but fan service. Favreau was the perfect person to helm this show as he’s made his name repackaging Disney favorites for new generations (The Lion King, The Jungle Book), not in crafting original stories.

It was all there from the beginning and I fell for it. I naively wanted something new but it was just a cover for the same thing. Will I keep watching? Of course. Just not with the same awe I had before. I still hope, though, that one day we’ll see a Star Wars property that seriously tries to take Johnson and Kylo Ren’s note to heart. Let the past die. Kill it if you have to.

Winter 2021 Playlist: Another Kind of Life