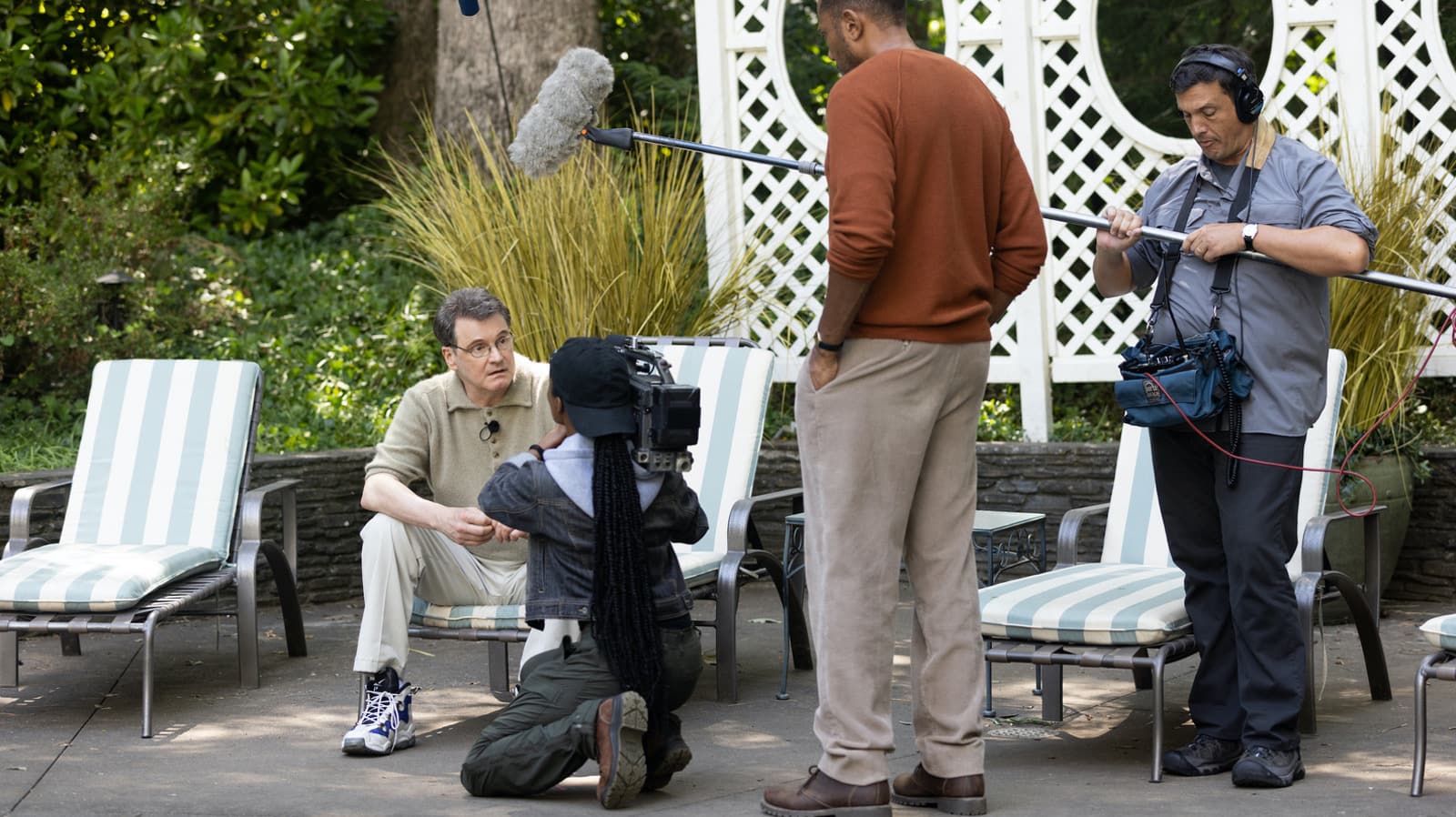 HBO’s The Staircase is a story about storytelling

The Staircase, the landmark 2004 documentary series directed by Jean-Xavier de Lestrade, followed the trial of Michael Peterson, a novelist and aspiring politician, who was convicted of murdering his wife, Kathleen, after she was found at the bottom of the stairs in their palatial Durham, NC home. The Staircase predates the true-crime craze we’re in now, and in many ways, still lives above and outside it. I wouldn’t call myself a true-crime fan — I’ve seen a few of the documentaries, I listened to the first season of Serial — but I was riveted by The Staircase when I watched it years ago. I was unable to untangle my own projections of what I was watching with those of the filmmakers’, or even with those in front of the camera. I couldn’t figure out where, or if, I was being manipulated and found my own feelings of the trial shifting at the close of each episode.

It’s this feeling, I think, that the new HBO miniseries, also called The Staircase, tries to capture. The eight-episode series, written and directed by Antonio Campos is a dramatic retelling of the Peterson trial starring Colin Firth and Toni Collette, who brilliantly play Michael and Kathleen. Like watching the original documentary, I found this new series equally engrossing, especially as it taps into the complicated narratives that arise around true-crime content.

Rather than erase the source material, Campos weaves it into his series. De Lestrada and his filmmaking crew are portrayed throughout the series, making this not simply a courtroom drama but a show about filmmaking. Campos’s decision to include this meta narrative — by essentially turning the cameras on the cameras — he analogizes the process of presenting a case in a court with that of making a film: they both, of course, are a type of storytelling. And that’s what Campos’s series is about, I think: it’s a story about stories: the stories we tell each other, the stories we tell ourselves, and the stories that shape our realities.

In telling the story nonlinearly, Campos is able to bring to life Kathleen, who in the original documentary is rarely shown as more than a dead woman. We get glimpses of both their life before her death and after. We see Campos’s interest in the family secrets, each member seems to have one: Michael’s bisexuality, their daughter’s queerness, a son’s criminal record, the other’s drinking problem. Each of these are hidden by stories: stories each person tells themselves but also the stories they tell each to make peace, to keep the family dynamics in order.

These internal stories are made external through both the construction of the documentary and the formulation of a defense. Campos and his team cut between narratives about the filmmakers in the editing room and the lawyers in their offices, both trying to decide the best way to tell this story. They talk of pacing and audience, sequence and emotion. The miniseries’s decision to show Kathleen’s death — multiple times, each in a different way, depending on the story being told — is a demonstration of the power stories hold over us: in retelling them, we make them real. (Over the last five years, we’ve seen the danger in believing the stories we tell ourselves, whether that’s a world of ‘alternative facts’ or ‘fake news’, or a violent coup attempt, based on a lie.)

By focusing on storytelling, Campos captures the unease of consuming true-crime content. We see the family change on camera. We see the editing decisions. We see the courtroom narrative-building. We see our own gullibility, the shaky foundation so many of our stories are built on and ease with which we replace them with new ones when something shifts. It’s no surprise the original documentary filmmakers are unhappy with the new miniseries, then, because Campos exposes the fundamental truth of the true-crime genre: it’s all story.