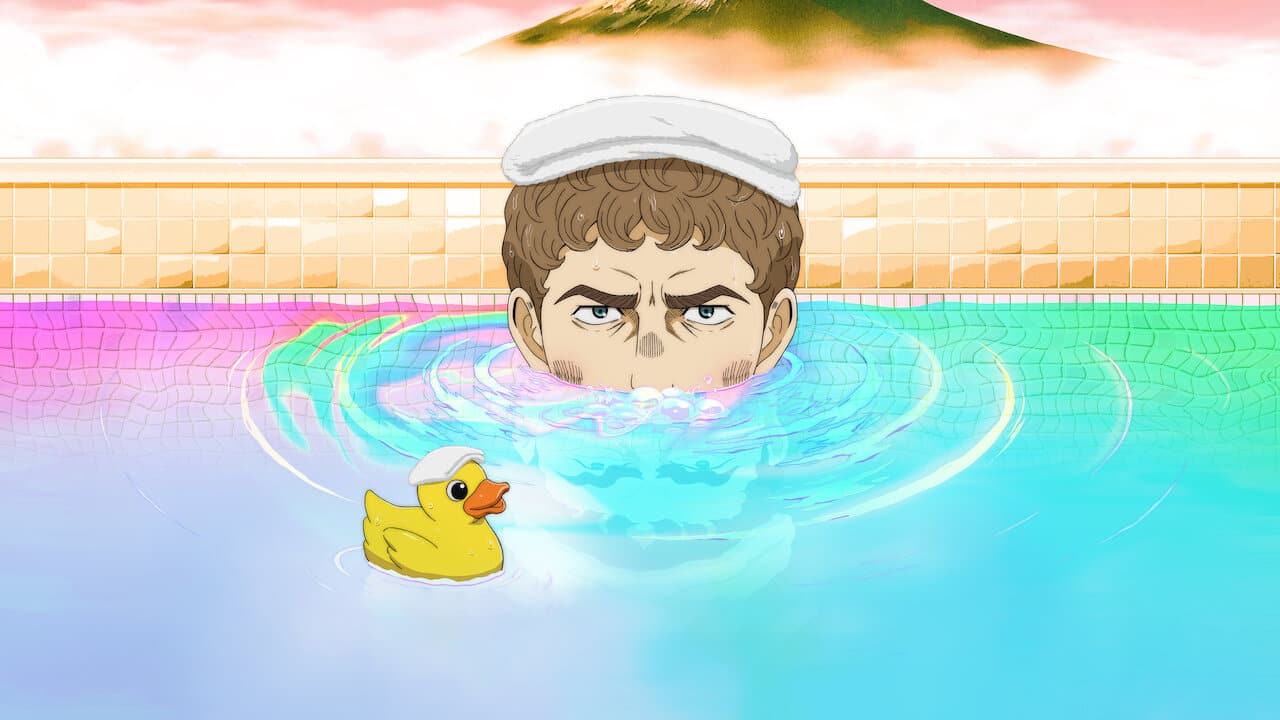 With the semester over and my schedule feeling a bit more flexible through the summer, I’m taking some time to catch up on some television I’ve missed over the last few months. The show that captured me immediately, and feels worth calling out — for its simultaneous absurdity and closeness to my interests — is the obscure Netflix Japanese anime Thermae Romae Novae. 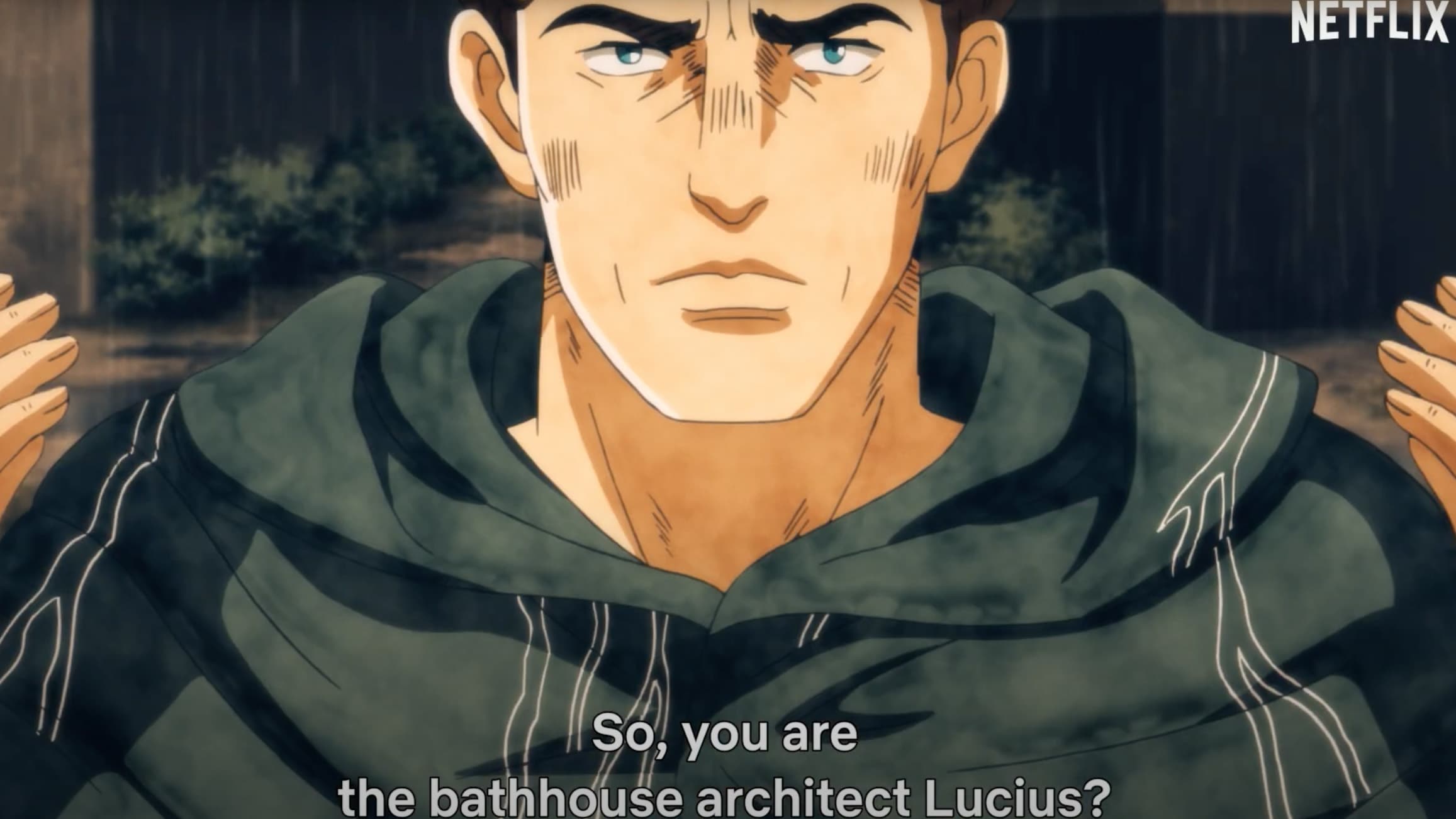 The premise of Thermae Romae Novae centers around — stick with me here — an ancient Roman architect named Lucius who designs bath houses. Lucius, frustrated with the lack of respect for the architecture of his community’s bathhouses, looks for new ways to bring attention to what he thinks is a dying craft. One day, while sitting in one of the baths, Lucius time travels to contemporary Japan, where he sees all the new innovations in architecture, bathing, and culture, that he decides to bring back to his own culture. Lucius builds a new bathhouse, taking what he learned from the Japanese, and is celebrated for his genius, leading to further commissions. From there, the episodes follow a predictable structure: Lucius encounters an architectural problem in one of his bath houses and time travels to Japan to discover a solution.

The show is ridiculous and goofy and, for some reason, I couldn’t get enough of it. In between time traveling, the show explores design processes, how architecture shapes culture (and vice versa), and presents a (albeit, overly simplified) architectural and cultural history of bathhouses. And bathing, as Leonard Koren, explores in his book, Undesigning the Bath, is a synecdoche for the goal of nearly all design. “So how do I define a great bathing environment? It is simply, or rather not-so-simply, a place that helps bring my fundamental sense of who I am into focus,” he writes. “A place that awakens me to my intrinsic earthy, sensual, and paganly reverential nature. A quiet place to enjoy one of life’s finest desserts amidst elemental surroundings.”

I’ve long been fascinated by how designers are presented in film and television; I keep an Are.na channel collecting them all. Looking over my collection, Thermae Romae Novae is certainly the weirdest representations of design on screen but, man, is it also one of the most entertaining. I’m hoping it comes back for another season.

What the Landscape Tells You