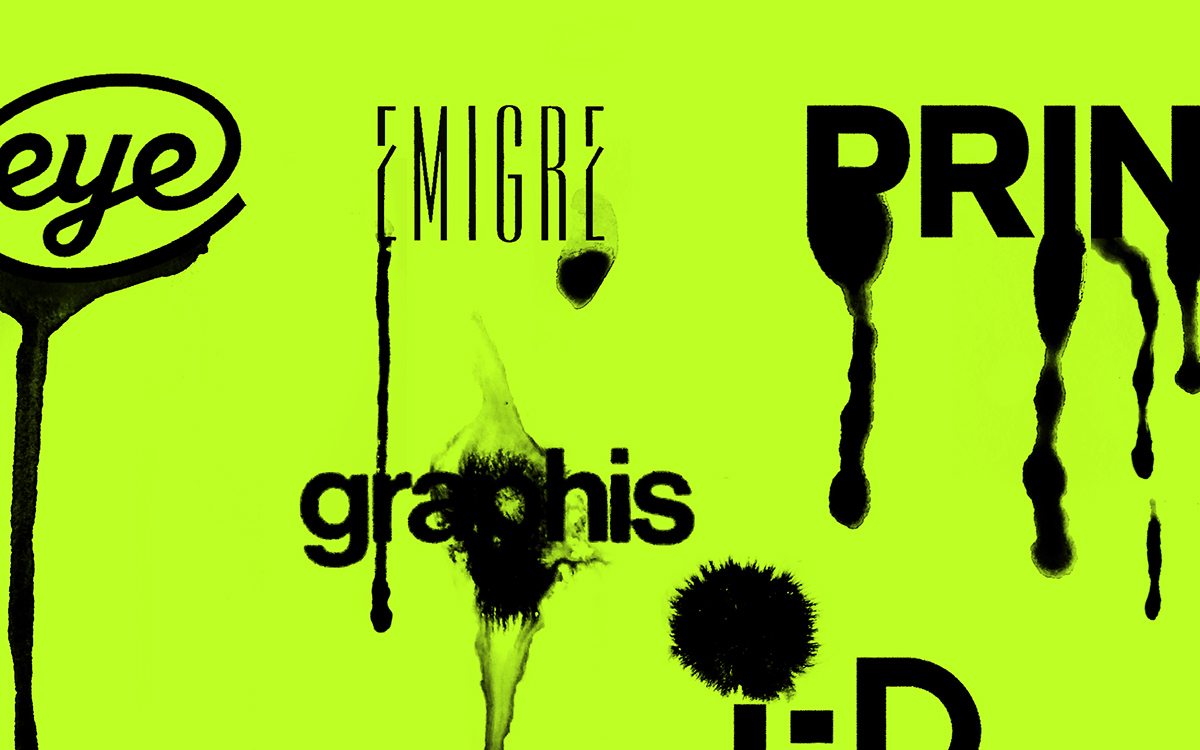 New Essay: On design criticism and the expanding nature of design

My latest essay for AIGA Eye on Design is online today1. It’s about — you guessed it — design criticism. You can read the whole thing over on their site. Here’s how it opens:

We graphic designers have a love-hate relationship with criticism. We say we want more of it and then complain when we get it. We want the general public to understand what we do, yet when they write about our work, we pick apart how they got it wrong. We say we want a seat at the table, to be respected by business, but then complain that all we get is a devolved ‘design thinking.’ For people who market themselves as clear communicators, we have a hard time explaining what it is we actually do, let alone articulate what the criticism we continually call for should look like. Ask a dozen designers what graphic design criticism is and you’ll get a dozen different answers.

This is a topic I’ve been thinking about for almost a decade now and began studying in earnest since 2015 white in graduate school. My podcast, Scratching the Surface, was born out of the questions I had around design criticism — what it was and what it could be, who was writing it and who it was for. In many ways, this essay feels like a cap to that line of inquiry, a way to formalize my own thinking and summarize where I’ve landed on this topic that has consumed my thoughts for the last five years. I’m really proud of it.

When Perrin Drumm, EOD’s now-former editor in chief, asked me at the beginning of the year if I had any thoughts for an essay on the state of design criticism, I said I was interested in this phenomenon of designers complaining that there isn’t more design criticism. I wanted to write something about why there are seemingly perennial calls for more design criticism, dating back to, at least, Massimo Vignelli’s famous Call for Criticism essay in 1983. I was interested in why designers have continued to say there is not enough design criticism for nearly forty years. I wanted to figure out what we are looking for and what we really want when we say we want more criticism. Had nothing changed since 1983? I had some theories about why this was and what I wanted to talk about but through the process of writing, this essay took me somewhere else — somewhere deeper, more meatier, and much more personal than I was expected2.

In the piece I argue that, historically, design criticism has been pitched as a way to define the field, to set up borders about what is and is not graphic design, and then to develop tools in which to judge it. Unlike the other arts, and certainly unlike other design fields like architecture, graphic design is still relatively young and doesn’t have generations of discourse build up around it. Here’s a paragraph from the article quoting part of a conversation I had with designer and writer Michael Rock:

When I asked Michael Rock about why we continue to call for more criticism, almost 30 years after his conversation with Poynor, he also described a veneer of nostalgia. “I wonder if part of these calls is actually a feeling of loss,” he said, “of losing a center where we had something that we could point to and say ‘this is our criticism.’” Rock doesn’t think this loss is simply about a changing media landscape, however, but rather about the changing nature of graphic design itself. “I see graphic design as something that began in the 1920s and died in 2008,” he continued. “It doesn’t exist anymore. And the reason it doesn’t exist is because it’s completely infiltrated everything.”

There’s an interesting shift here: previously calls for criticism were about defining a new field and giving it shape but now, perhaps these calls are about going back to a time when there was a shape. This became the crux of the essay: if graphic design no longer exists as a siloed, isolated discipline, what, then, is design criticism? I continue:

Here lies the paradox of graphic design criticism. To be taken seriously, then, is not to define graphic design as something separate, but to move it beyond the confines of the discipline. “If you read that rhetoric, it’s very much about founding, establishing, and earning respect,” Alice Twemlow adds, rereading Vignelli’s call for criticism. “That was an era of wall-building. It’s about the differences between design and art, and design and whatever. I think we’re a long way past that now.”

Along with Rock, I also had a lengthy conversation with Alice Twemlow, author of the fascinating history of design criticism, Sifting the Trash. I wanted to get her perspective on the historical angle of graphic design criticism and see if she could help me contextualize this current state of design criticism. At one point in the conversation, she asked, somewhat rhetorically, why she was holding on to the term ‘design’. As I quote in the piece:

“I’m becoming less and less dogmatic about holding onto this label of ‘design,’” Twemlow said. “When I first started working at KABK, I felt like an apologist for design. I kept going on and on about it, but I’ve stopped doing that so much. I just let it be without all these walls and forts built up around it.”

It’s a question I, too, have been asking myself, deep into my own career, once again at a crossroads of what my next steps would/could be. I’ve also clung tightly to the word ‘design’. Calling myself a ‘graphic designer’ has become an important part of my self-identity. But hearing this from Twemlow was strangely liberating for me. It was like I was given permission to move on, to expand, to go somewhere else. I spend entirely too much time thinking about titles and terms and definitions. Much of my work has turned into a type of meta-research on what graphic design is and whether my work is still graphic design. I’ve always been someone interested in working across fields, across disciplines and mediums and contexts but I tend to get hung up on if it’s all graphic design. But I’m not worrying about that anymore. Maybe I don’t need to hold on to that term.

Tangentially, I’ve long been interested in expanding Scratching the Surface beyond strictly design focused guests — could I talk to a chef or a filmmaker, a politician or novelist? — and keep the themes I’ve assembled over the years? Of course, because these questions are not simply limited to design, or perhaps, because design has permeated all these fields as well.

I love design. I’ve wanted to be a designer since I was fifteen years old but have strangely made a career pushing up against the edges of the field, trying to find a way out, constantly doubting if this is really what I want to be doing. I now realize what I was doing was not simply repositioning myself within it, but also redefining it, opening it up, trying to making it available for more people. I’m less precious about the word ‘design’ now, less dogmatic about it. There’s room in this tent for all kinds of practice and all kinds of criticism. Maybe it’s time for me to let it go3.

I want to send a huge thank you to Perrin for letting me run with this idea and her thoughtful editing and guidance and to Maddy Morely who poured over my sentences, making each line better than it was before. I still can’t believe Eye on Design let me write a story declaring graphic design dead. Also a big thanks goes to the brilliant Chloe Scheffe for the accompanying illustrations — which I love! And, of course, thank you to Michael and Alice, for helping give form to this piece, shape to my ideas, and the proverbial freedom as I look to the future.

Again, head over to Eye on Design to read the whole thing. I hope you like it.

Kurt Andersen looks at how America was designed

The End of the Designer-Genius