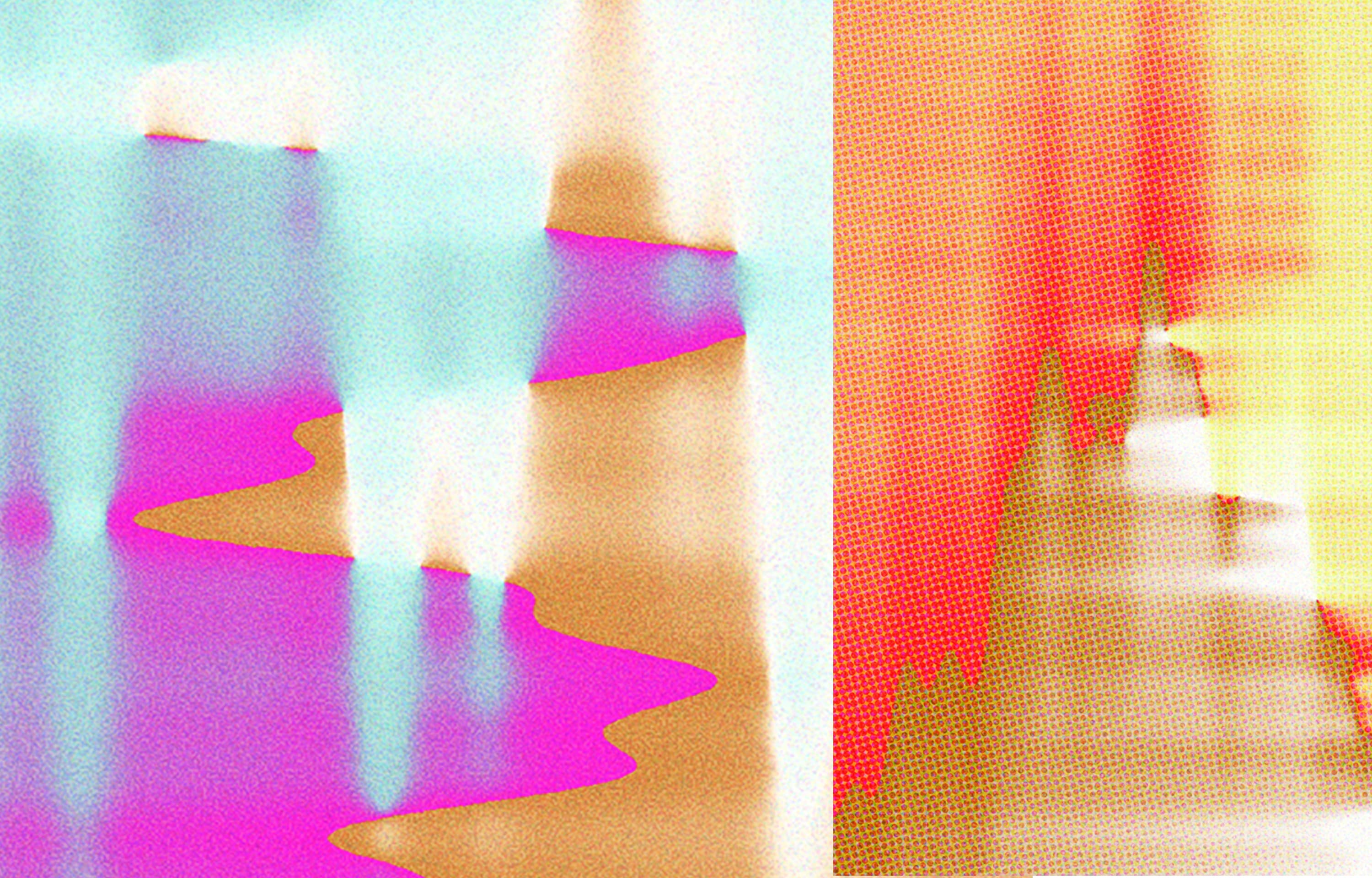 A strange side-effect of living through a pandemic is I’ve essentially lost all interest in podcasts. Since starting Scratching the Surface almost four years, I’ve noticed a gradual decrease in my podcast consumption — maybe it’s because I spend so much time editing my own or perhaps because my work has shifted in such a way that it is no longer conducive to listening to podcasts while working. Whatever the case, over the last few years, I’ve gotten back into my early love of music and since the pandemic began four months ago, the only time I’ve found I’m able to listen to a podcast is during my morning run.

At the beginning of the summer, I started putting together a playlist of the music I was listening to at the time, with the hope of sharing it early June. I’ve spent countless hours listening to and thinking about music but couldn’t find a way to cohere these trends into a playlist. Late last week, however, I realized what I was trying to do was not put together a single playlist, but two.

The first is called Haze Valley and the second is called Acoustic Daydream. They’re both available to stream on Spotify or from the playlists page on my website. I think of them as two sides of a single collection — perhaps two feelings I return to again and again every summer. They can be enjoyed separately but also pair nicely. Enjoy! 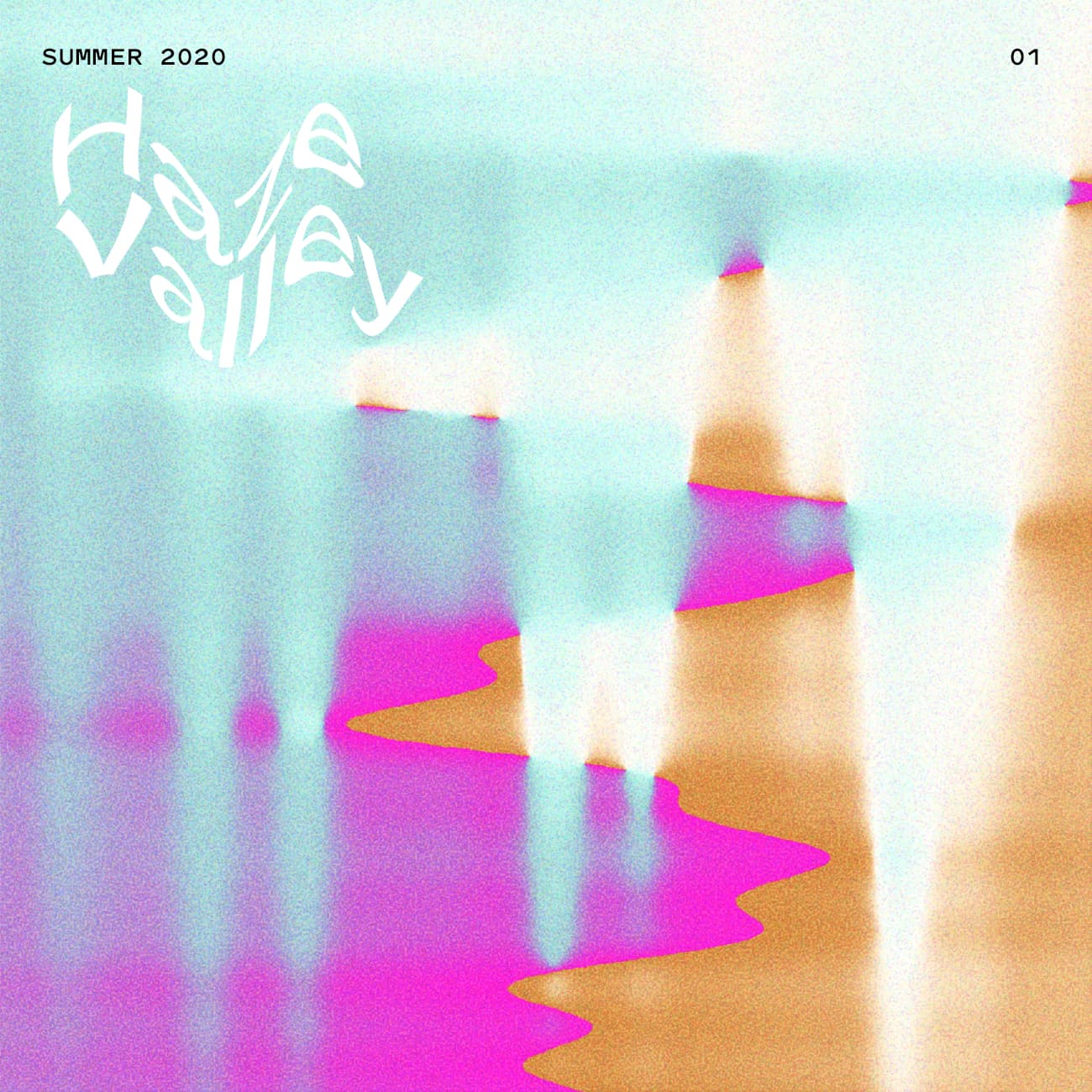 What became Acoustic Daydream, the Side B, as a I think of it, was the original plan for the playlist. I’d been returning to a lot of acoustic music — countryish, folkish, modern Americana — this year and had started to collect my favorite tracks. But I had all this other music — ambient, electronic, hip-hop — that also felt summer. Those tracks became Haze Valley. I recommend listening to that one first — it’s a bit more eclectic, moving between Caribou and The Cure to Childish Gambino and Jamie xx. It’s for cooking with the windows opened, drinking a gin and tonic, and staying up late.

Then switch to Acoustic Daydream. (I hoped they transition nicely into each other despite their differences.) This ones quieter but not without energy. It’s for driving on backroads with the windows down or sitting by a campfire with some whiskey. Let it play in the background but it’s also worth a close listen. 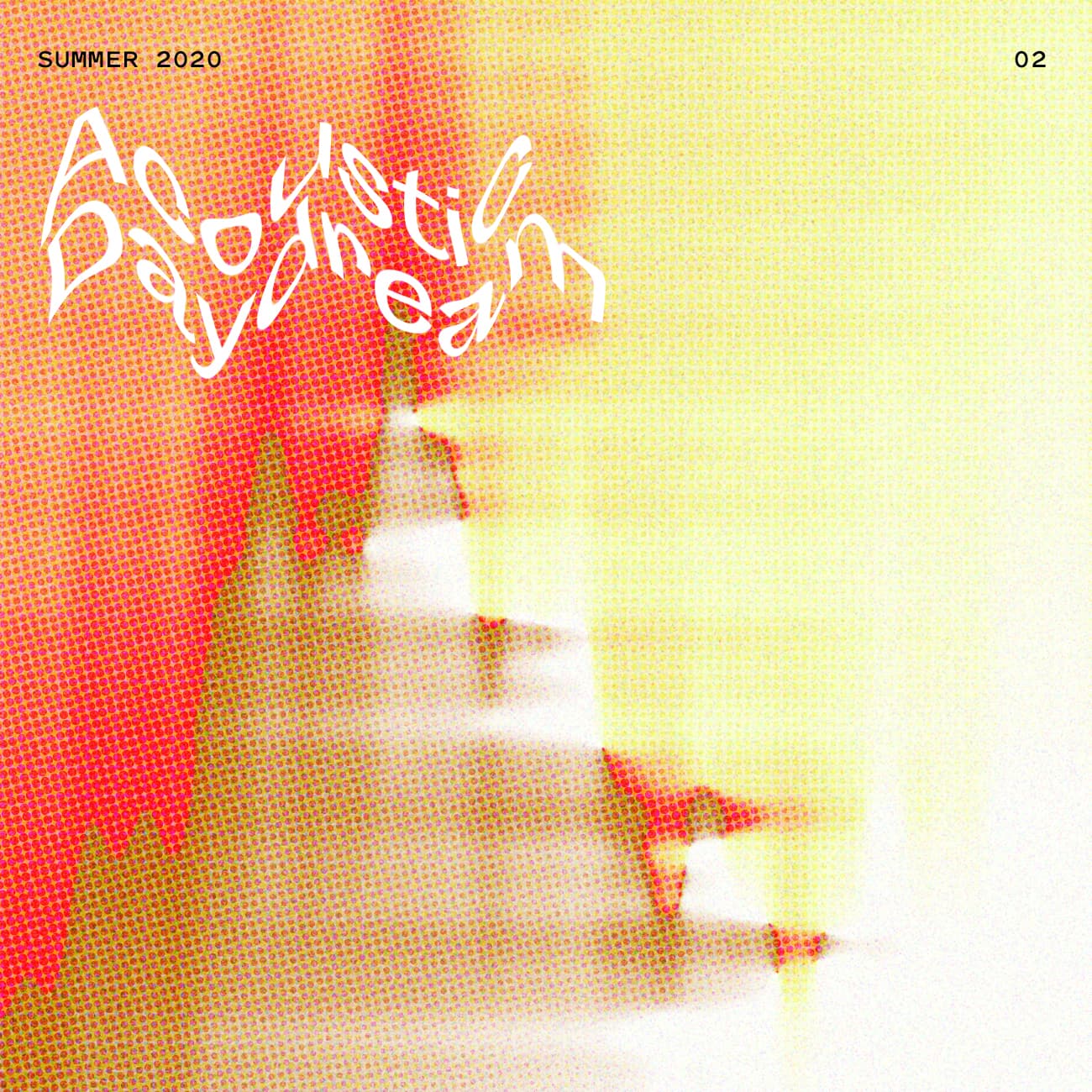 The End of the Designer-Genius