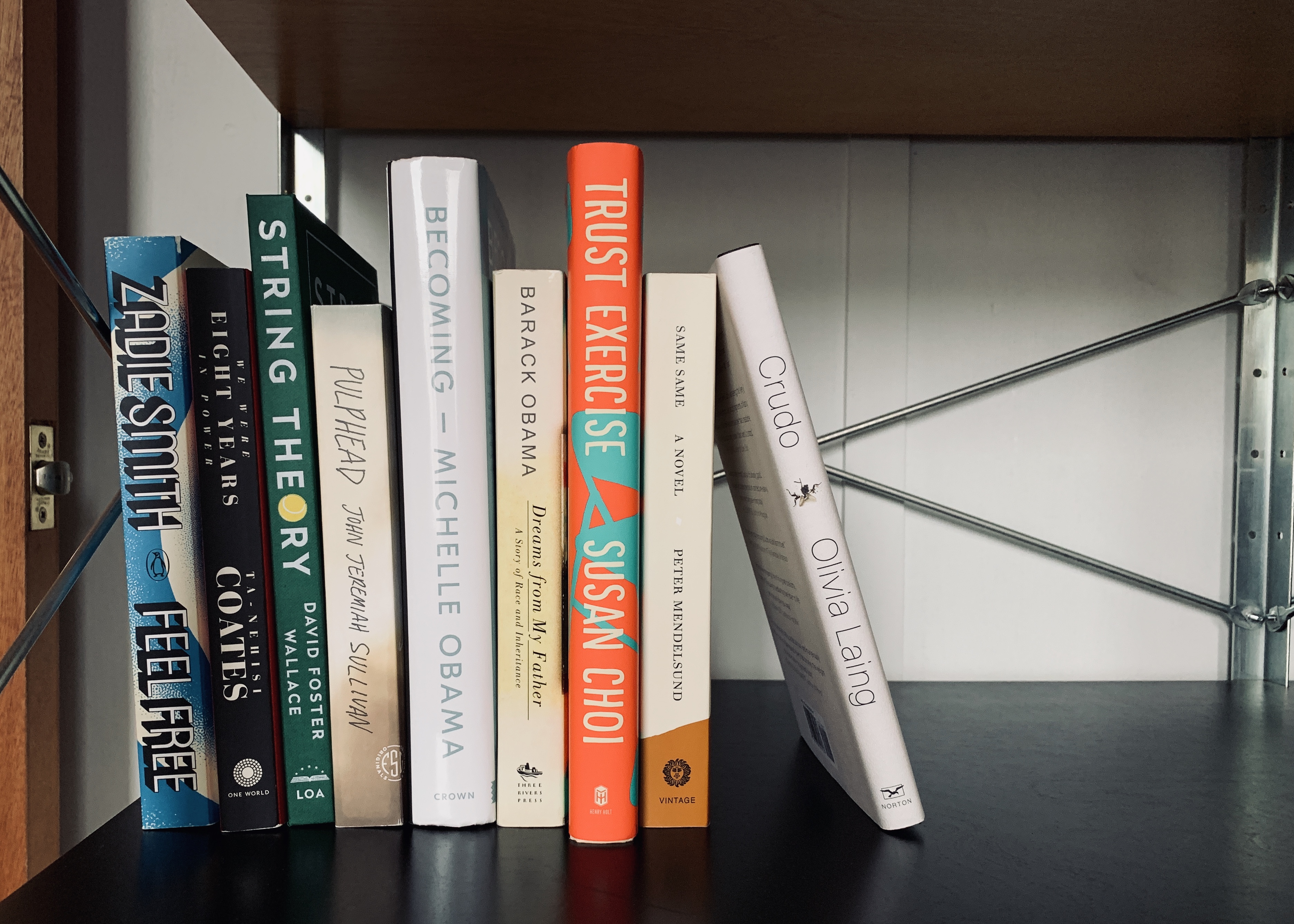 I wasn’t always a reader. My childhood was not one surrounded by books, filled with literature. It wasn’t until high school — when I started reading blogs, ironically — that I discovered the pleasure that comes from reading. On those websites, I was exposed to a world I hadn’t seen, encountered authors I’d never heard of, books I suddenly had to read. I felt like I had so much to catch up on. So I started spending all of my money on books. Anything and everything. I read anything I could get my hands on — books about design, obviously, but also science, art, politics, religion, pop culture, philosophy. My interests have geared towards nonfiction but I’d always find novel or two I enjoyed each year. I still feel like I’m catching up.

But over the last year or so, my reading habits have shifted. Where fiction was the minority, novels have become the majority of my reading. It began almost a year ago, I think, towards the end of the summer. Fiction became much more interesting to me, a type of escape from current events, perhaps. I read the latest Jonathan Franzen (which I actually enjoyed more than I thought I would!), a few Zadie Smith, finally read through the Patrick Melrose series. I read The Dept. of Speculation after it was recommended on my podcast twice. So far, in 2019, these habits have focused. For the first half of the year, my reading has fallen into three distinct categories: novels, memoirs, and essay collections. 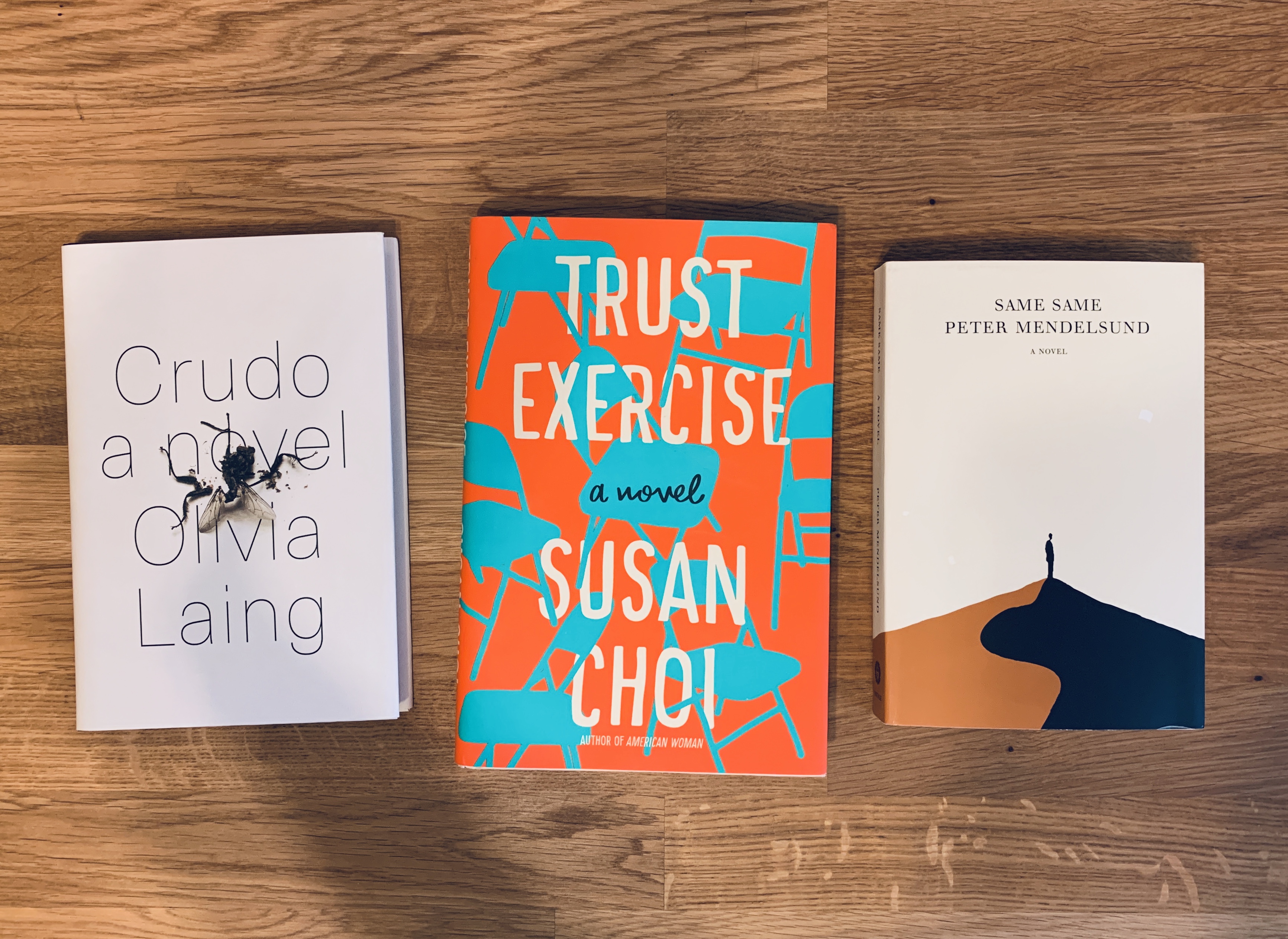 The year began in a hotel room in Austin with Lust for Life, Irving Stone’s classic biographical novel about Vincent Van Gogh. I’d first read this one a decade ago and loved it. Reading it again, brought back the same feelings. I’ve yet to read a book that more accurately depicts the creative process and the life of the artist, both the good and the bad. At the risk of pretension, I’ve found myself reading a lot of ‘novels of ideas’ (ugh!). I finally read Nabakov’s Pale Fire. I devoured Olivia Lainge’s new Crudo, and Peter Mendelsund’s Same Same. I just finished the Susan Choi’s new novel, Trust Exercise and I can’t seem to stop thinking about it. 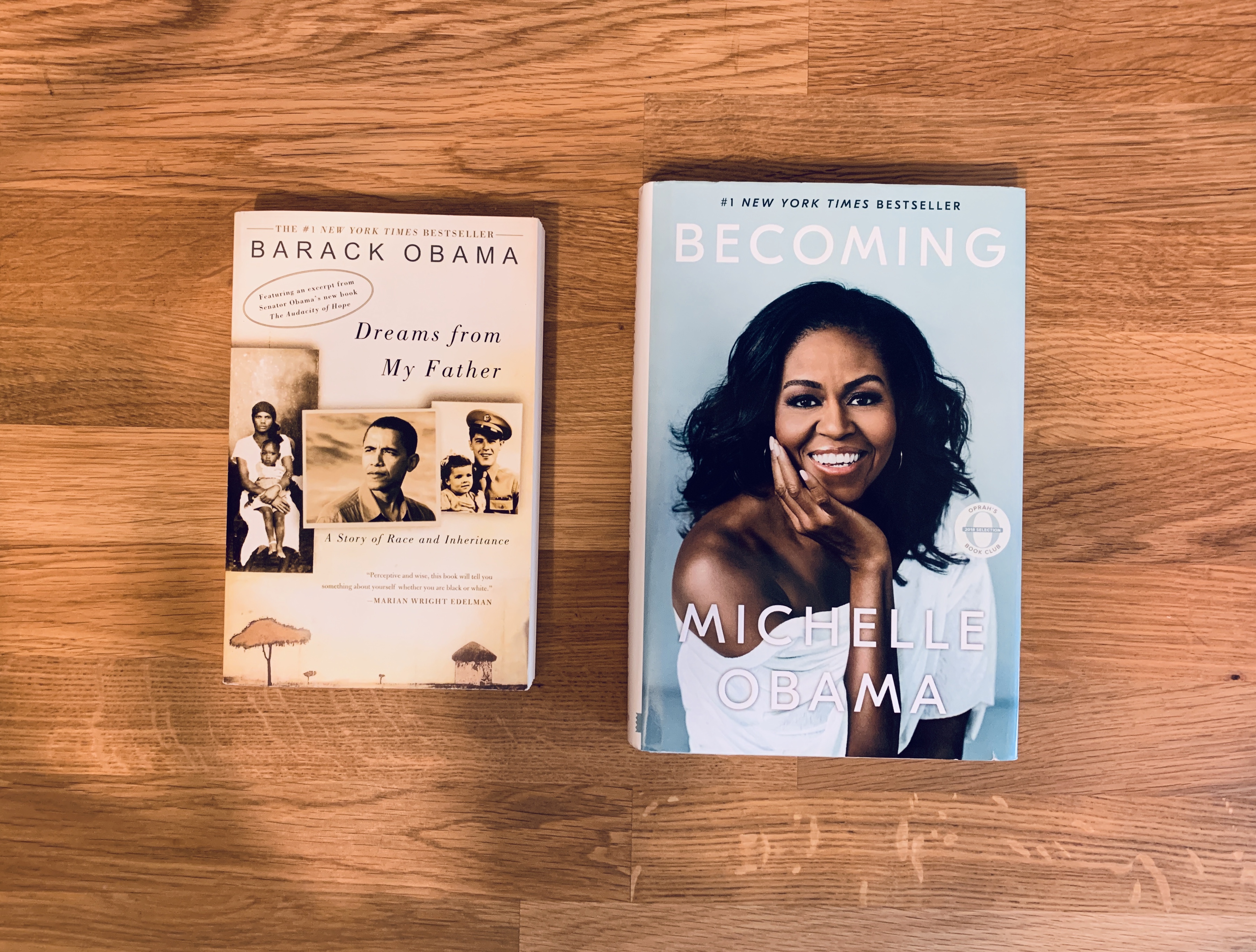 And what are memoirs if not another type of story? I’d never read Barack Obama’s excellent Dreams of My Father until this year and was completely enchanted by it. I quickly followed this with Michelle’s ultra-popular Becoming which I blew through. I’m anxiously waiting Barack’s upcoming presidential memoir. I also spent a weekend in March reading Haruku Murakami’s memoir, What I Talk About When I Talk About Running, about running and writing in what I had hoped would finally get me to start running regularly. I enjoyed the book but I’ve been unsuccessful in my own running so far. Not a memoir, but I’ve just started Robert Caro’s second Lyndon Johnson book, The Means of Ascent. I read the first book last summer and decided to spend each summer reading with Caro and Johnson. 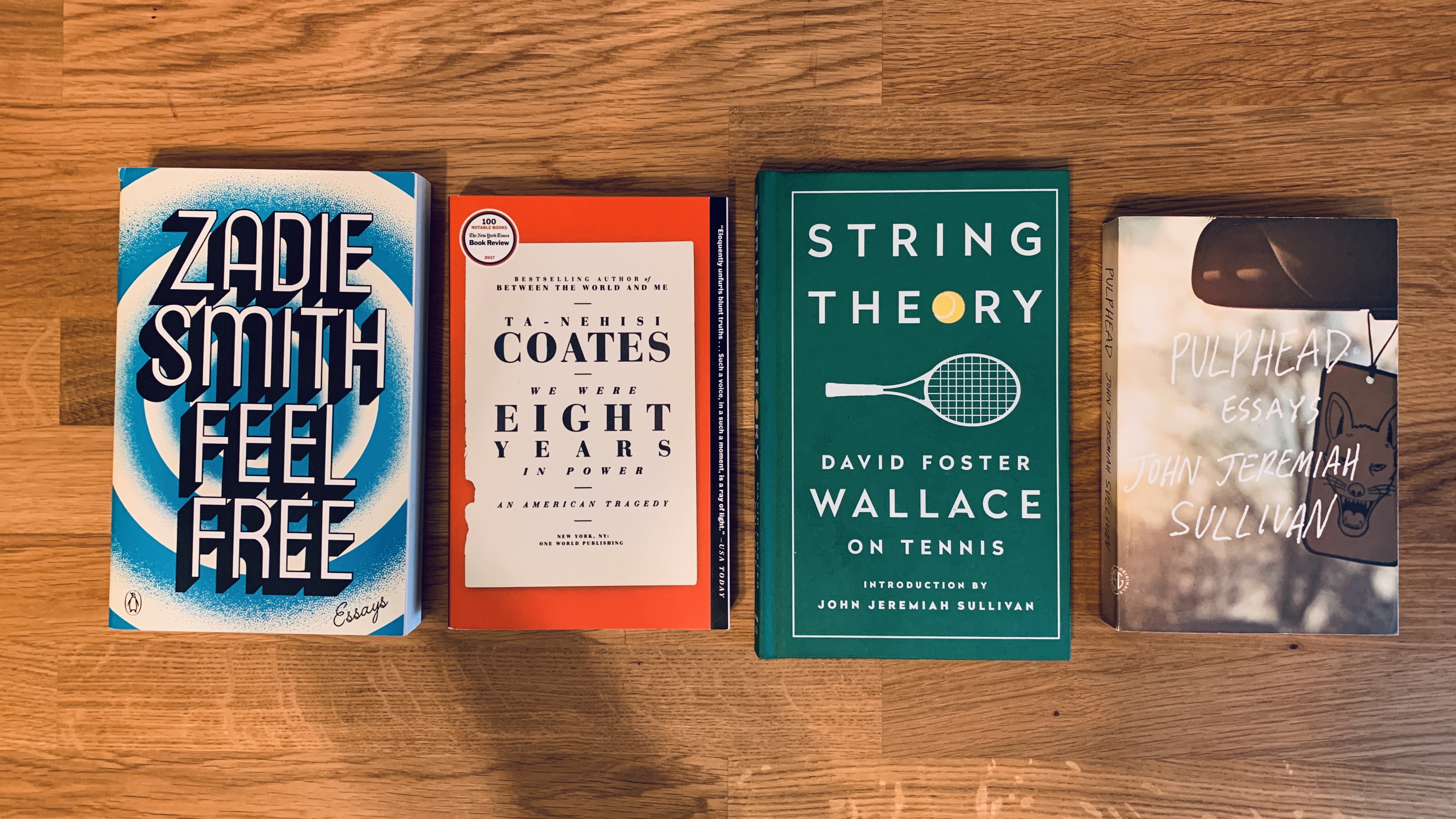 To break up these stories, I’ve found myself reading more and more essay collections. The year began with Ta-Nahisi Coates’s We Were Eight Years in Power, which chronicles the Obama years, both on a national scale and in Coates’s own life. I was surprised how much I learned about writing and his writing process through the interstitial essays. I already mentioned reading a few Zadie Smith novels last year but I’ve always enjoyed her essays more than her fiction. I picked up (and loved) her latest collection Feel Free earlier this year. I spent another weekend in late March with String Theory, David Foster Wallace’s collected essays on tennis. Perhaps the best book I’ve read this year, though, is John Jeremiah Sullivan’s Pulphead. His essays remind me of Wallace’s in some ways and I was struck by the specificity of his voice, regardless of the topic. (I was especially taken with his essays on Michael Jackson, Axl Rose, and his journey to a Christian rock festival). I’d read Sullivan before but spending this much time simultaneously made me want to write more and never write again. He’s that good.

There’s another stack of books next to my bed already. I’ve been itching to read Emily Wilson’s new Odyssey translation, and Ulysses has been sitting next to my bed for years. I’m excited to read the new Ben Lerner and have good things about R.O. Know’s The Incendiaries and Hanya Yanagihara’s A Little Life. I want to read Lisa Brennan-Jobs’s Small Fry and Alexander Chee’s How to Write an Autobiographical Novel. There’s always more to read. What are you reading?